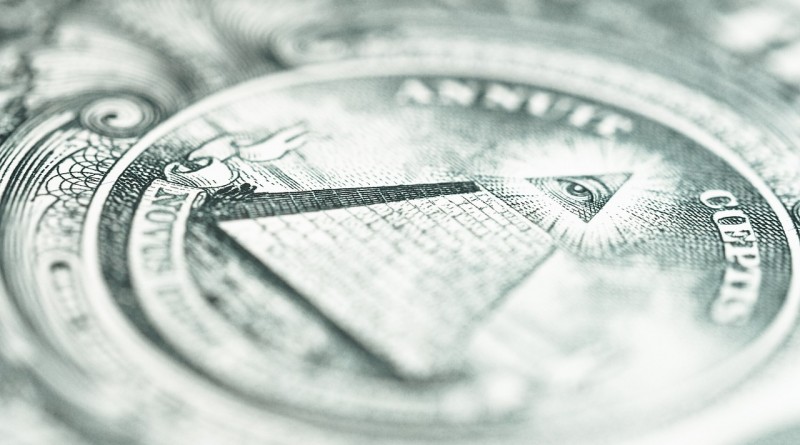 The millions of dollars being spent on the presidential race by super PACs, secretive nonprofits and the candidates themselves could again make this election cycle the most expensive to date. Huge sums are also flowing into state and local races. Here, in chronological order, are ten stories from other newsrooms that got behind the cash flow to describe the latest uses and abuses of money in politics.

1. Rahm Emanuel Counts on Big Donors, With Many Getting City Hall Benefits

Mayor Rahm Emanuel is building “the most potent political cash machine in Chicago history” and his donors have frequently received benefits from City Hall. The investigation by John Chase, Jeff Coen and Bill Ruthhart found that Emanuel’s 103 donors were responsible for $14 million (or almost half) of his fundraising haul. Almost 60 percent of those donors enjoyed benefits from city government, including contracts, permits, appointments and personal endorsements.

Super PACs, unlike other political committees, can accept donations of unlimited size, but the identities of the donors are still supposed to be publicly disclosed. Some donors, however, have remained anonymous by donating through limited liability corporations, Michael Beckel reported. In some states, LLCs don’t have to register the names of the people behind them. One of the most flagrant users of the LLC loophole was Pras Michel, a founding member of the hip-hop group the Fugees.

By making small donations to the National Rifle Association and tracking where they ended up, Alan Berlow discovered that the gun rights group was improperly diverting money to its PAC. Organizations soliciting donations for electoral purposes are required by law to disclose that they’re doing so, but the NRA didn’t. “An NRA member might contribute to the organization because she admires its work on behalf of hunters2026But this same donor may vehemently oppose the candidates endorsed in federal elections.”

A review of Florida campaign records since 2008 found that for-profit colleges contributed more than $1.2 million to state legislators and parties. During the same period, the legislature passed 15 laws benefiting the industry, even as it faced fraud lawsuits and government investigations. Michael Vasquez found that legislators stripped quality standards and oversight, and the state’s attorney general was less aggressive than those in other states in going after schools that skirted the law.

Employers are increasingly tapping their workers to help them fundraise, lobby and campaign. Michelle Conlin and Lucas Iberico Lozada found that since the Supreme Court paved the way for unlimited political spending by corporations, the number of companies enlisting their workers for political efforts rose 45 percent. Employees who comply are sometimes given perks. At BP, for example, workers who donate at least 2.5 percent of their salary to the company’s PAC get choice parking spots.

Elected officials and candidates in South Carolina are turning their campaign accounts, reimbursements from state government and gifts from special interests into “a personal ATM,” Tony Bartelme and Rachel Baye reported. Among the unusual expenditures: car repairs, male enhancement pills and paying off parking tickets. One legislator paid his own company and his father’s $105,000, making up almost 80 percent of the campaign expenditures.

7. The Families Funding the 2016 Presidential Election

An exhaustive analysis of campaign finance records found that just 158 families, along with the companies they own or control, gave nearly half of all the money supporting Democratic and Republican 2016 presidential candidates. The donors 2014 overwhelmingly rich, white older men 2014 contributed $176 million during the early phase of the campaign. “Not since before Watergate have so few people and businesses provided so much early money in a campaign,” reported Nicholas Confessore, Sarah Cohen and Karen Yourish.

Though not strictly about campaign money, Kenneth Vogel’s story describes a lesser-known leg of the Koch Brothers’ political network, which for years has dispensed large donations to Republican and conservative causes. He describes a secretive operation with a staff of 25, including a former CIA analyst, charged with gathering “competitive intelligence” used to thwart liberal groups. The group also sends regular “intelligence briefing” e-mails tracking the campaign work of labor unions and environmental organizations.

9. Inside the Clinton Donor Network

Bill and Hillary Clinton have amassed at least $3 billion in donations to their various political campaigns and the family’s charitable foundation, according to an analysis by Matea Gold, Tom Hamburger and Anu Narayanswamy. More than 336,000 individuals, corporations, unions and foreign governments have given money. At least $69 million of their political contributions came from the employees and PACs of banks, insurance companies, and securities and investment firms. Unions donated at least $21 million to support their races.

The Sunlight Foundation breaks down the dark money nonprofits and super PACs backing Hillary Clinton’s presidential campaign. At the center of network is David Brock, a Clinton enemy-turned-ally who runs a number of groups that directly support Clinton or donate to groups that do. All are headquartered at the same Washington, D.C., address, reported Libby Watson and Melissa Yeager.

P.S.: We can’t let you go without mentioning a couple of ProPublica’s stories, too:

More than ever, wealthy donors are shunning established political groups and deciding to go it alone with their own super PACs. That strategy brings donors more control, but it also comes with risks. In one cautionary tale, a reclusive 89-year-old Texas oilman with little political experience launched one of the nation’s highest-spending conservative super PACs. But much of his millions ended up going to entities run by the group’s consultants or their close associates. The super PAC imploded as principals traded allegations of self-dealing, faked campaign events and a plot to siphon the PAC’s money to a reality TV show.

Super PACs are not just tools for political influence on the federal level. E-mails stolen by hackers from Sony Pictures Entertainment revealed just that, showing how corporations can spend unlimited sums to influence local politics and advance their executives’ pet projects. They showed that Sony’s CEO courted a local Los Angeles politician, directing $25,000 to a PAC he founded. The politician then cast a crucial vote in favor of directing $125 million of public funding to a museum whose directors included the Sony CEO.